What Makes The Wat Pho Temple A Must Visit Site When You Are In Bangkok?

Posted on February 18, 2019 by socialconnoisseurs 5 comments

One of the most favorite international destinations of every Indian is definitely Bangkok. Situated right next to India, this lies to be one such prominent option that suits our pockets and fits our cravings at the same time. Thailand tourism is undoubtedly on the rise owing to maximum number Bangkok has become the most thriving travel destination since a decade now. 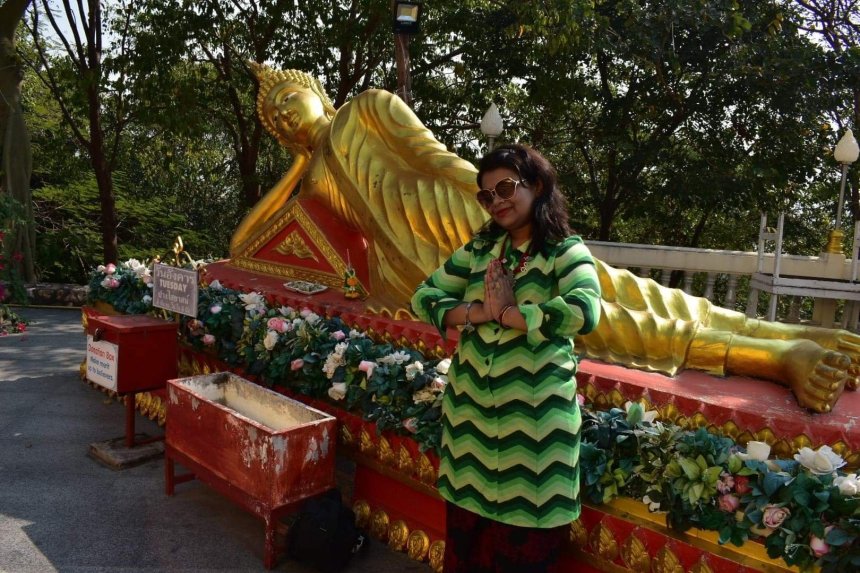 Bangkok became the number one spot as the 2013’s most popular tourist destination, beating London. Bangkok is also ranked as the second most photographed location on Instagram. Overall Bangkok has reached the apex being the most oft-visited destination for travel-lovers all over the world, not only because of the spicy Thai food, massage parlors or big shopping malls but also for the temples that bear the serene heritage of Buddhist culture in Thailand.

Thailand being an avid Buddhist country, temples play a very important role in the everyday life. Buddhism was supposedly introduced to Thailand approximately 2,200 years ago by Indian Emperor Ashoka the Great who sent a few monks to Thailand to spread Buddhism. Nowadays, majority of Thai population is Buddhist.

Wat Pho, the Temple of the Reclining Buddha, is the most attractive of the Buddhist temples in Thailand. Officially named as Wat Phra Chetuphon Wimonmangkhalaram , this temple is situated near the Rattanakosin area of Bangkok and was founded in 1782. Let us see what makes this temple a must visit place for every tourist in Bangkok.

The Wat Pho temple complex is the largest in Bangkok containing more than 1,000 Buddha images. The Wat Pho was founded in 1782 by the order of King Rama I. The heritage and the grandeur of this temple attract a lot of tourists every year.

The main attraction of this temple is the 46 meters long gold plated Reclining Buddha image named Phra Phuttha Saiyat built in the reign of King Rama II in 1832. The image is usually referred to as the ‘Lying Budhha’ or ‘Sleeping Buddha’ but it actually shows the passing of the Buddha into final Nirvana.

3.The soles of Buddha’s feet:

The soles of Buddha’s feet are inlaid with Mother of pearl in 108 segments, showing 108 lakshanas of Budhha in detail. They are about 3 meters high and almost 5 meters long. 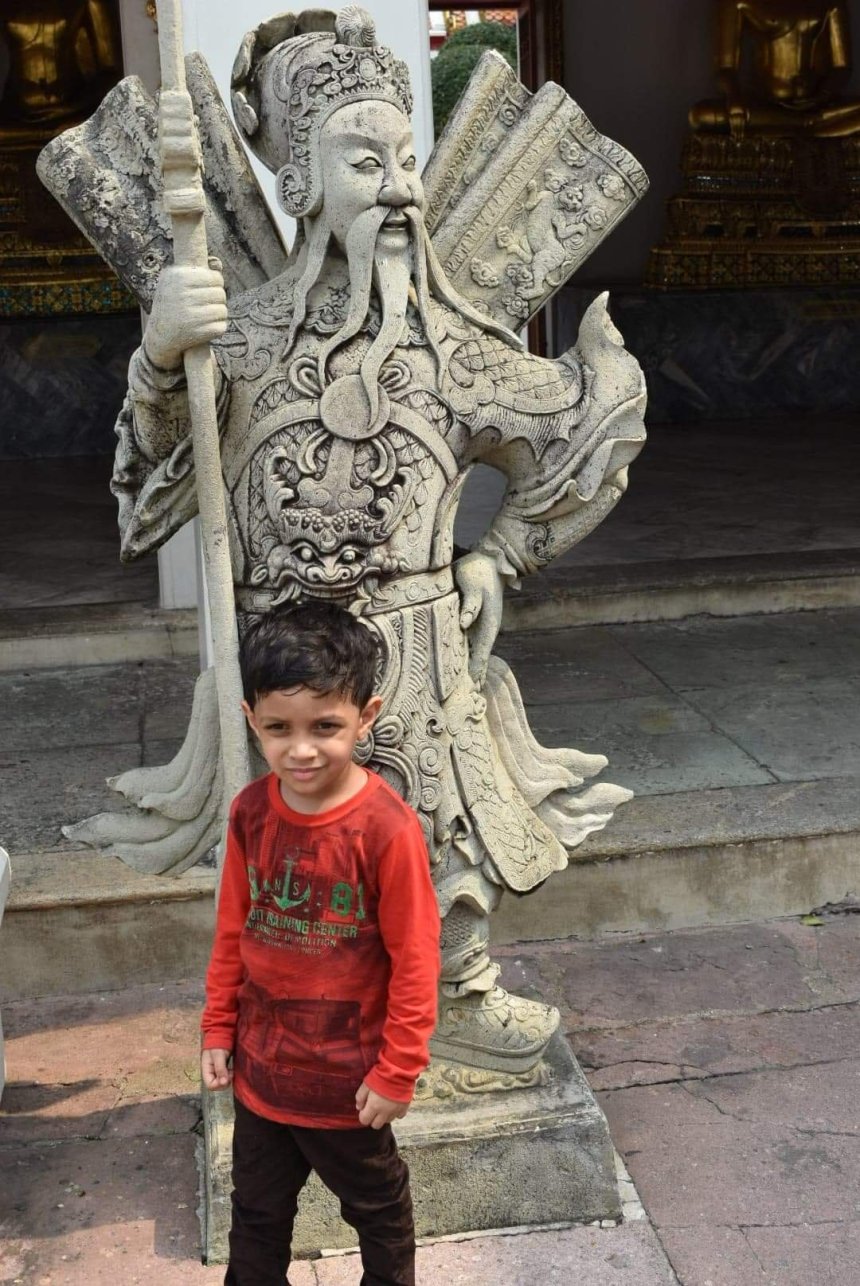 The temple complex consists a small garden adjacent to the image of the Reclining Buddha that contains a Bodhi Tree that is descendant of the Bodhi Tree of Bodhgaya in India.

The Wat Pho temple is a center for knowledge and traditional art. It is also the birthplace of the famous Thai massage. The massage courses here are open to anyone.

The Ubosot or the ordination hall houses the principal Buddha image of Wat pho that is named Phra Budhha Deva Patimakorn, displaying the magnificent Buddha in the meditation posture. The image is seated on a pedestal under which the ashes of King Rama I are buried. The Ubosot is also decorated with innumerable number of murals depicting Buddha’s life stories.

Metered taxis are available to get there. You can also get there by Chao Phraya express river boat.

So next time you visit Bangkok, don’t forget to keep the Wat Pho temple in your checklist.