Well for all Bollywood buffs who constantly follow the entertainment world, you might not be unaware of the news that Aiyaary is all set to release this Friday, 16th of February. Neeraj Pandey, the veteran director has always made us fall in love with movies with a touch of innovation, a social message or a patriotic thought. This time he brings together another touch of innovation with the glamorous cast like Manoj Bajpayee,. Siddharth Malhotra, Naseerudin Shah, Anupam Kher, Rakul Preet Singh. 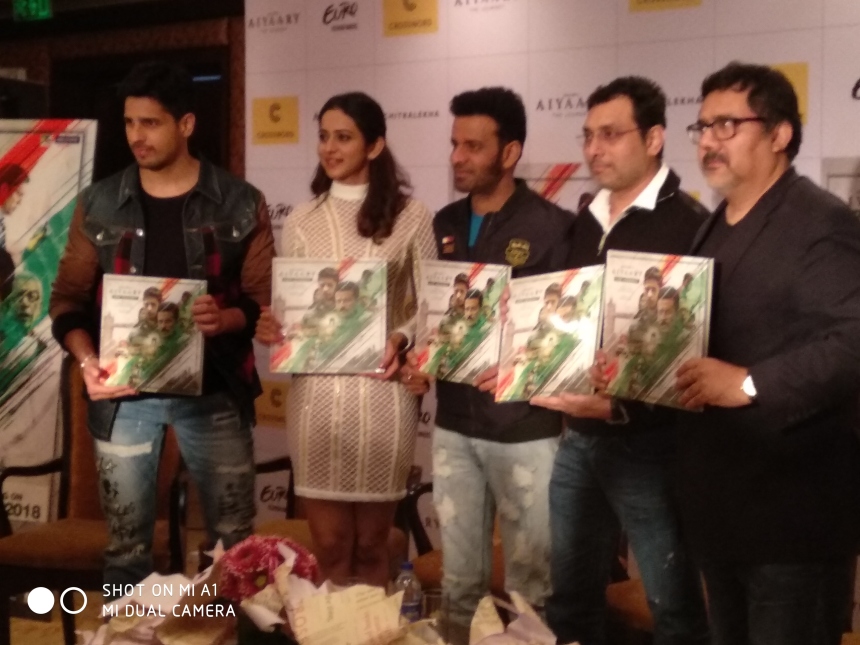 And while films have always been extraordinarily engaging for bookworms like me, Aiyaary has another surprise. Monday, 12th Feb, witnessed the book launch of Aiyaary at Taj Diplomatic Enclave in the presence of stars like Manoj Bajpayee, Neeraj Pandey, Rakul Preet and Siddharth Malhotra in the presence of Delhi Crossword head.

The book contains inputs from the cast, how the film had been developed, how each of them has had an experience and definitely their thoughts on the theme. Well, if you are a movie as well as a book lover like me, the book is the perfect catch. 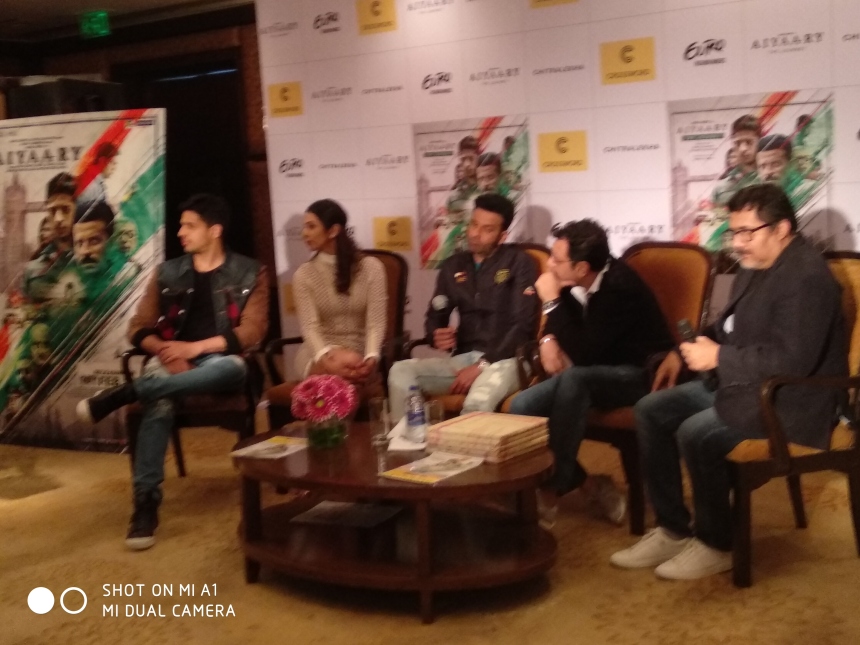 The launch witnessed a friendly panel discussion about different episodes of the book. Manoj Bajpayee shared how it was fun for him to go different places for the shoot and how he executed his role.

Siddharth Malhotra too shared his opinion about how challenging it is for the soldiers to execute their duties amidst all hardships. Director Neeraj Pandey also gave his opinion in developing Aiyaary. He told he loved the sound that the letters “Aiyaary” produce. 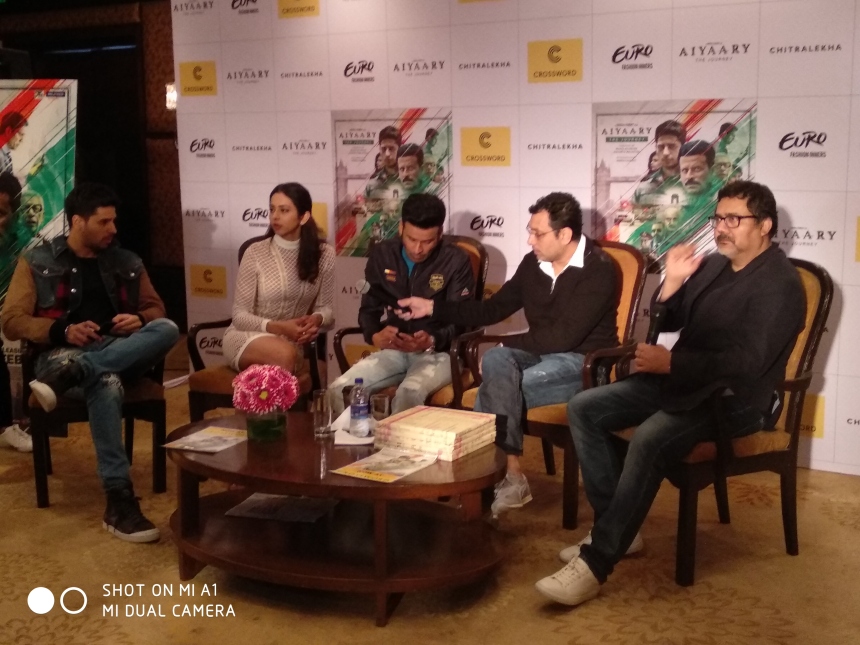 Overall the discussion had been an enriching one.

Aiyaary is all set to release on 16th of February and well if you are unaware of the story, here’s a quick glimpse. Aiyaary is all about a colonel who has only a span of 36 hours to catch hold of his former protege, a major who has the power to even bring down the government. Don’t miss to catch the thrill and action of this journey in the coffee table book by Crossword Bookstores. 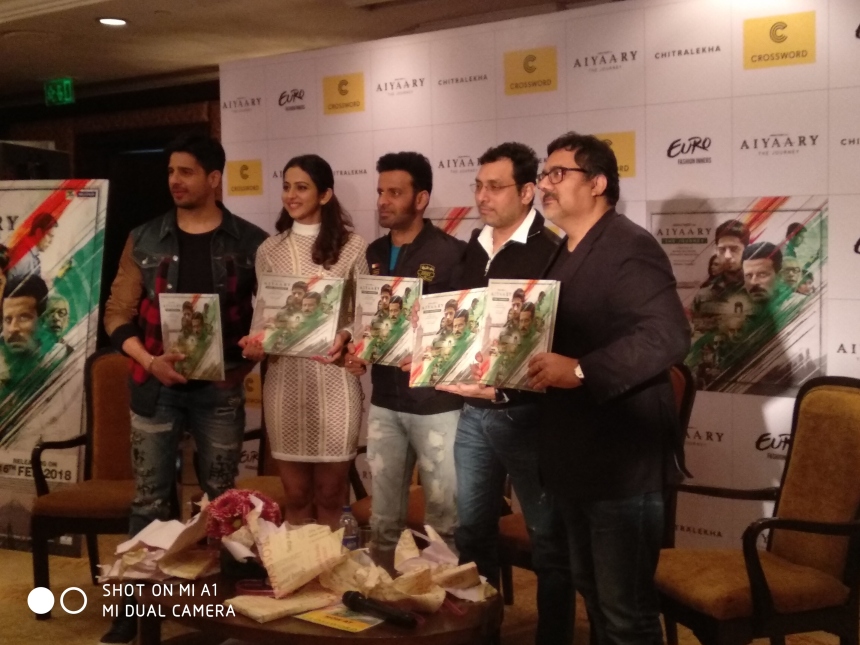 Crossword Bookstores had also conducted a contest on their social media and the winners were prized with autographed copies of the Book.

Thanks to Crossword Bookstores for bringing forward such an incredible journey through the pages of Aiyaary.