Christmas is knocking at door and Delhi is all set to barge into the festive spirits. It is that time of the year when kids await eagerly for Santa to arrive and fulfill their wish list. Keeping in mind the festive spree of the season, the International Toy Brand Hamley’s took a brilliant initiative that has stolen the attention of all children of Delhi NCR. On the 10’th of December Hamley’s in DLF Mall of India, presented an exclusive box which was followed by a series of activities. 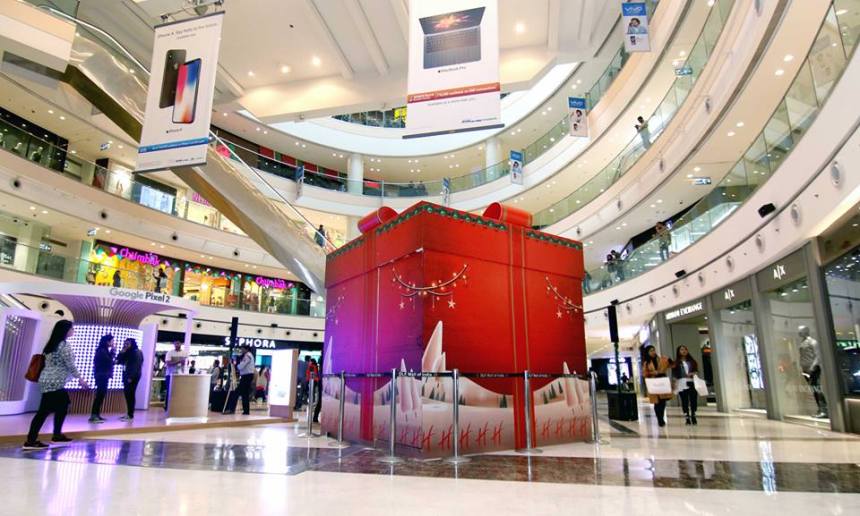 The event witnessed the presence of the celebrity mother Ridhima Kapoor Sahni who with her little charming daughter graced the occasion. The unboxing of the gigantic box revealed real life characters emerging from the box. The show was indeed worth stealing with huge number of kids being a part of it and the beautiful dramatic characters impressing the kids with their amazing performances.

The event stood out to be an exclusive one with the incredible setting that Hamleys had created. With Santa Claus, Snowman and the blushing red setting topped with the amazing railway track. In fact Hamleys has recreated the North Pole scenario in the heart of Delhi.

Hamleys had not only limited the Christmas festivities only to the unboxing episode or the setting in Noida, but a series of activities were lined up next. They have curated an amazing concept where children would be penning down letters to Santa, conveying their wishes. And Yes! Santa would be physically present at their place to fulfill their wishes. Kudos to Hamleys for bringing forth such an incredible concept to work! Hundreds of children were found scribbling letters to Santa communicating their secret wish for this Christmas. 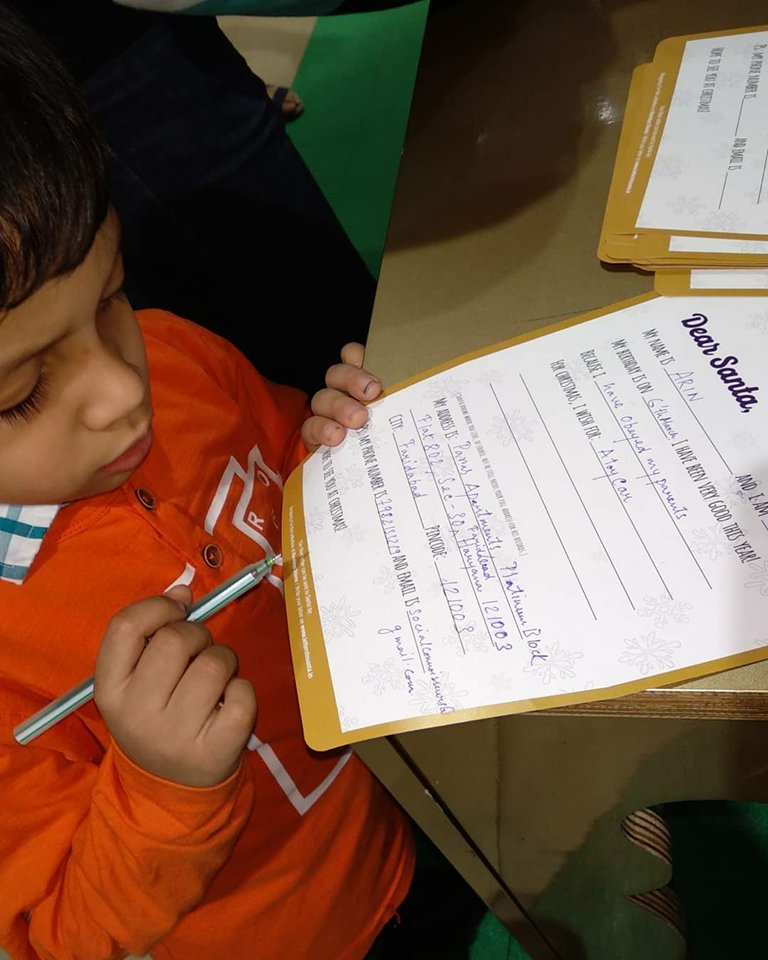 The entire store boasts of gorgeous Christmas decorations with cute Santa displays and other accessories. In fact Hamley’s has left no stones unturned to make sure that this Christmas can experience something exclusive and pampering. So in case you are planning to make the revelries truly memorable for your dear children, don’t forget to take them to DLF Mall of India and Hamleys. 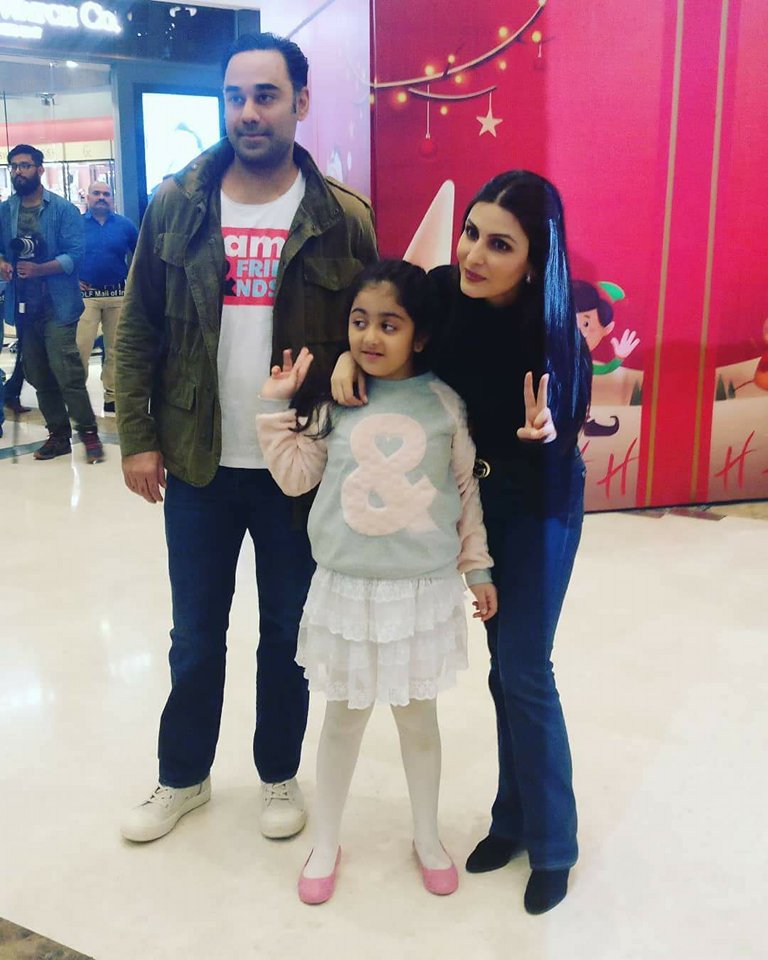 Till then Wish You All A Merry Christmas!