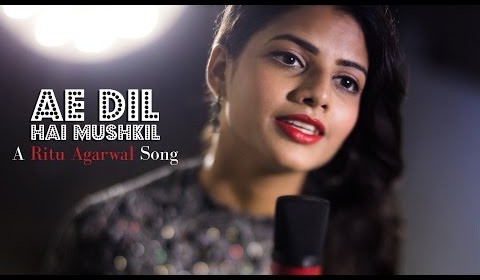 However leaving behind the hyped Arijit Singh, let us introduce to you another singer whose YouTube video has redefined the number with her soothing voice. 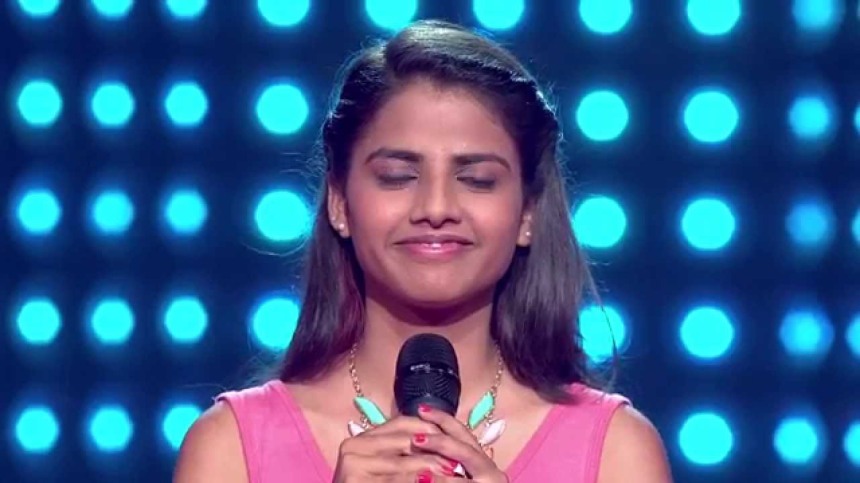 Introducing to you Ritu Agarwal, the veteran singer from Voice India whose video has managed to achieve 2,00,000 views only within a week of its upload.

Going through this video personally has proved that she is going to make a promising statement in the long run.

Here is the You Tube Link to the song.

With such a mesmerizing voice, she is undoubtedly our Star of the Month.

Don’t forget to leave your feedback behind.